CBSC is a Cree owned and operated, community-based corporation that provides one-stop business services, programs and assistance to new and existing entrepreneurs and businesses of Chisasibi. 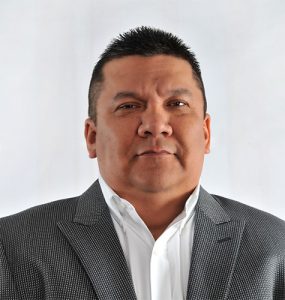 A BRIEF HISTORY OF CBSC

On November 19, 2001, for reasons deemed detrimental to the community’s economic development, the CNC Council took the necessary step in changing the name of WDC from ‘Wiichihituun Development Corporation’ to ‘Chisasibi Business and Development Group (CBDG)’ (CNC Resolution No. 2001-088 ).

A review process was later carried out to follow-up on that decision from November 2001 to March 2002.

A final report on the findings from the review process was submitted CNC Council in March 2002 with recommendations and options.

One of the key recommendations was to implement and pursue the reorganization and restructuring of WDC or take other options such as dissolving WDC.

In a third resolution date March 11, 2003 (CNC Res. No. 2003-021), while maintaining its decision to create and incorporate CBDG, the third CNC resolution also changed what was left of WDC to CBSC.

The Council appointed two separate Boards for CBDG and CBSC, and transferred its shares to both organizations.

CBSC took over all assets and liabilities related to business development assistance to third parties.
In March 2003, the Chisasibi Business Service Center Inc. (CBSC) was officially incorporated under the Canada Business Corporations Act.